Your Higher Self Is Calling | Mercury Retrograde in Aquarius 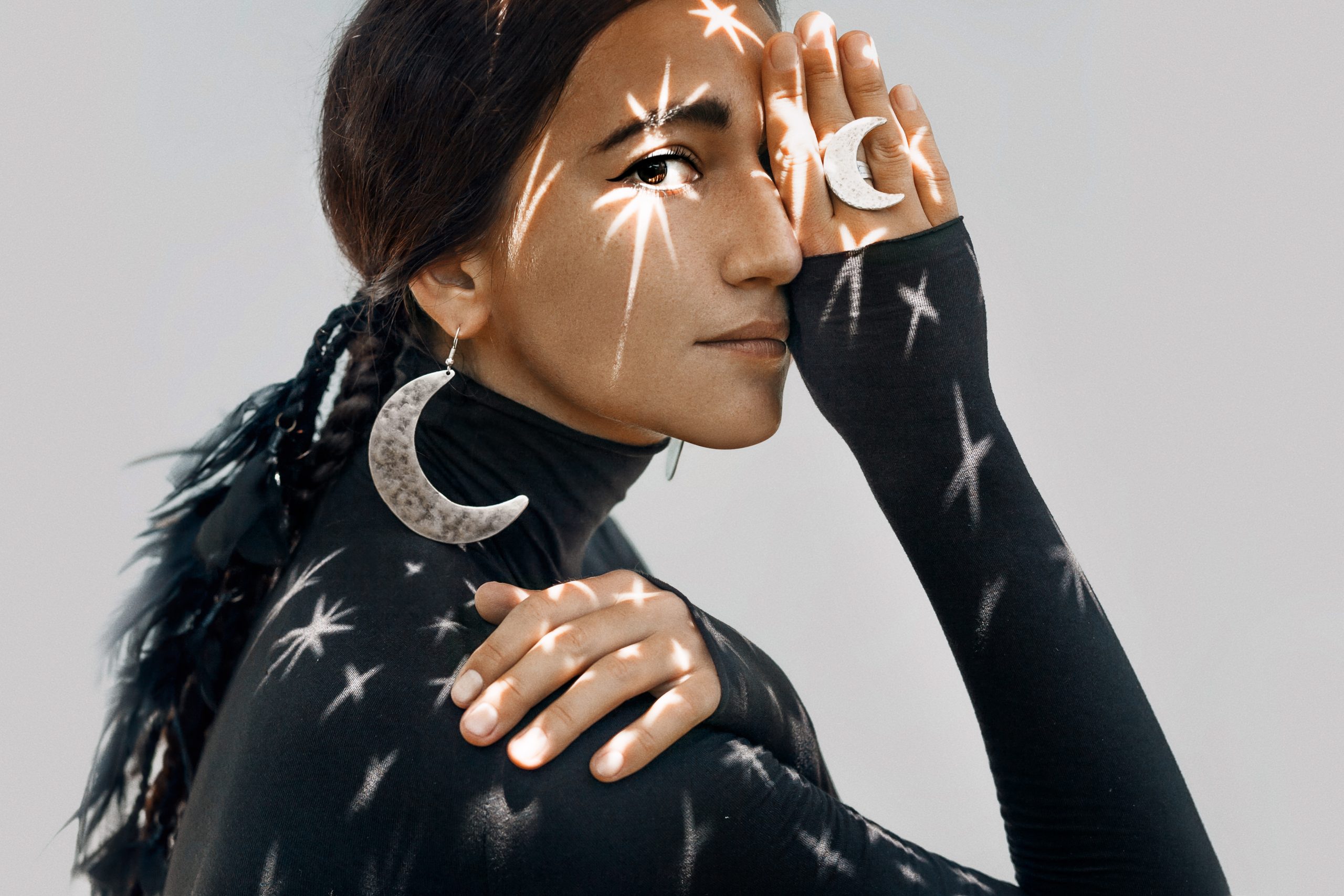 While you can expect the usual delays and technological mishaps that come with this transit, your first retrograde of 2021 will be a lucky one.

Mercury retrograde only lasts for three short weeks. However, it’s reputation for causing communication hiccups (especially technological ones), makes it long enough to heighten anxiety levels for some.

The good news is, once you really understand the magic of retrogrades, there’s no need to worry.

Whenever Mercury goes retrograde, it’s a perfect time to gain clarity on important matters or finish things you’ve left incomplete. These periods help you tie up loose ends and give you a second chance to act on a missed opportunity.

During a retrograde, Mercury doesn’t actually move backward in the sky, it just “appears” to, from the perspective of the earth.

The illusion of Mercury reversing direction mirrors your own inner process as an individual.

You are being cosmically guided to go within and reevaluate the details of your plans and choices. This way, you can make sure you’re on the right path before charging further ahead.

Mercury will be retrograding in Aquarius from January 30th to February 20th, giving you a golden opportunity to reconnect with friends and communities, re-envision your future, and reclaim your personal freedom.

So if you missed the boat earlier this year, the next three weeks will give you another chance to receive the gifts awaiting you.

In fact, there are a couple specific days over the next month you’ll want to mark on your calendar as five star days for abundance.

While Mercury is retracing its steps over the coming weeks, it will conjoin both Venus and Jupiter, the planets of love and abundance.

This could mean big opportunities for you both romantically and financially.

Let’s explore these days in greater detail and find out how you can make the most of Mercury retrograde in Aquarius.

In 2020, each time Mercury went retrograde, it dipped into the Water signs, bringing your focus to unresolved feelings and personal connections. You probably gained a lot of clarity around your relationships, but it may have left you feeling emotionally exhausted.

This year, all three Mercury retrogrades are happening in Air signs. So you’ll feel the effects on a more intellectual level. In some way or another, you’ll be compelled to reconsider how you process information, communicate, and socialize.

With Mercury retracing its steps in Aquarius this month, you could reconnect with a powerful vision you once held. You might also overcome an old circumstance that has been blocking you from creating a more inspiring future.

The next three to five weeks are likely to bring about exciting opportunities that “should have” already happened.

Since Aquarius rules over technologies and humanity, this retrograde could have us finally implementing the medical and social advancements needed to re-open the world.

You could also see a more wide scale adoption of technologies that have been available to us for some time, but haven’t quite caught on yet.

On a personal level, more freedom is possible for you now. The key to gaining this freedom comes through your individuality.

During the retrograde, you are being asked to be more honest about who you truly are, and to embrace your uniqueness, even if it might expose you to judgment from others.

The less afraid you are to stand out from the crowd, or risk disappointing others by following your inner truth, the more you will see your life fall into a higher state of alignment and synchronicity over the next three to five weeks.

However, if you choose to play it safe and put other people’s expectations above your own happiness, you will miss out on the renewed sense of freedom available to you now.

The internal and external changes brought on by this Mercury retrograde might make you more available for a greater level of fulfillment in love.

If you’ve been wanting to reconnect with someone from your past, it could just happen over the coming days.

Sometimes relationships don’t work out because we’re not able to be honest with others about our needs.

It’s possible you have spent time trying to be who you think other people want you to be, and meanwhile, have missed opportunities to connect with others who would love you for who truly you are.

If you’ve been doing some soul searching lately and getting clear about your truth, February 13th could find you face to face with the chance of reigniting an old flame.

With Mercury retrograde conjunct Venus in Aquarius, it’s possible the inner work you’re doing has made you available to invite a romance into your life that you just weren’t ready for in the past.

If this is the case for you, your new relationship will be set on the foundation of truth, freedom, and healthy non-attachment.

Don’t be surprised if you hear from a past partner next weekend, or if you find yourself reaching out to someone who has been on your mind.

February 13th is also a day when financial matters could take a turn for the better. If you’ve been waiting on a payment or wanting to renegotiate a contract, this is a day when progress can be made.

Of course, the 13th isn’t your only lucky day this month. Right after Mercury visits Venus, it will be making its way to the bountiful planet of abundance, Jupiter.

The Message You’ve Been Waiting For

Whether you’re single or involved, Valentine’s Day could have something magical in store for you. This is because on February 14th and 15th, Mercury will conjunct Jupiter, the planet of luck, good fortune and abundance.

On this day you could receive an important message delivering long awaited good news. It could be a check in the mail, a letter of approval for a grant or loan, or some other sort of valuable information.

Although it may be exciting to receive this message or news, it’s important not to initiate a brand new project or sign contracts during this time, otherwise it might need to be revised later.

If you’re finishing a project, or completing something you already started, then this is very much in harmony with the energy of Mercury retrograde.

Mercury officially goes direct on February 20th, but won’t be fully out of its shadow until the new moon in Pisces on March 13th.

If you want to be extra cautious, hold off on making big purchases like cars or computers, or signing any contracts until then. Be prepared for delays, double check your communication, and be sure to back up any valuable data you wouldn’t want to lose.

We are in the season of Aquarius, and this month is filled with exciting events to launch you within reach of your biggest dreams.

I look forward to finding out what unfolds for you during this retrograde.

With the Love of the Cosmos,

P.S. Is there something you could be more honest about that would bring greater freedom into your life? Is your vision for the future starting to expand? Let me know in the comments below. I look forward to hearing from you!