Are You In This Toxic Cycle Of Relationship Failure Without Knowing?

Home » Are You In This Toxic Cycle Of Relationship Failure Without Knowing? 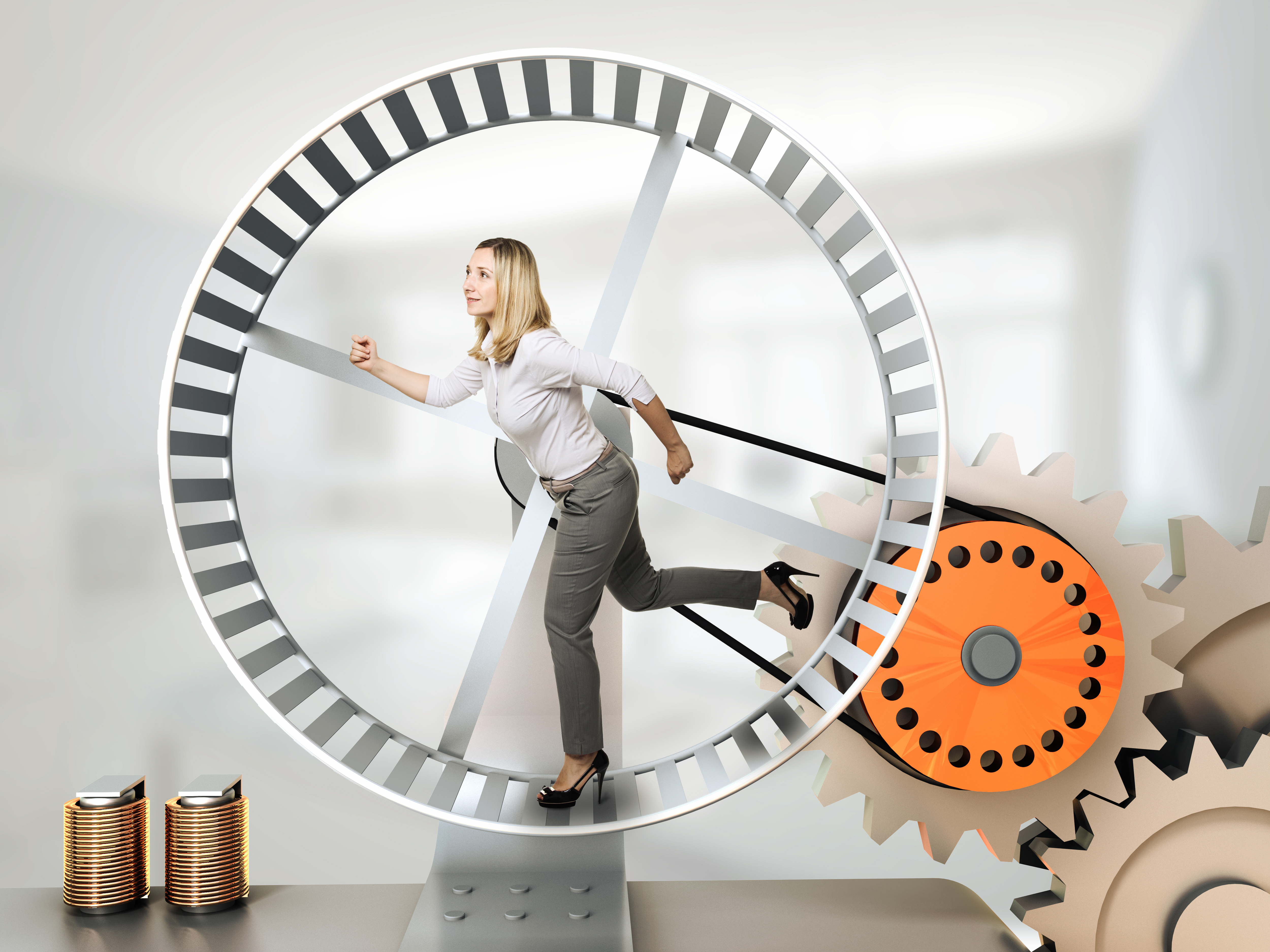 Having no idea how to please her, he gives up, shrinks his hobbled feelings even more until he shuts down altogether. Relationship over.

On the flip side …

MAN often tells woman she’s “too much” (too expressive, too emotional, too unpredictable, too whatever …) so she learns to shrink herself hoping that will make him love her, until eventually, tragically, she also becomes “not enough” (for him OR herself).

Here’s an idea to end the insanity:

WOMAN, give the man space to feel however he feels (or doesn’t feel). Don’t blame, separate from him or threaten to leave him because you’re frustrated he doesn’t know how to touch his feelings or be honest in ways he is in denial with. He’s been taught since he was a boy not to touch those things be honest in ways that are vulnerable, except of course with the little pole between his legs.

I know it’s hard for you when he doesn’t feel like you feel, but feeling and embodying is your feminine mastery, not his. It’s up to dear feminine to BE your word and align your actions to your feelings. It’s up to you to embody and live it by example. Of course he’s capable, it just ain’t his primary nature and he’s not as practiced at intuitive feeling as you.

But you can lead the way for him into discovery of his own feelings, NOT by admonishing him for not being as “good at feeling” as you might be, but by honoring your own feelings fully, offering them to the relationship honestly WHILE also reassuring him repeatedly that he’s fully free to feel whatever he feels, too (or doesn’t feel) and you own it by showing him safe space to be just as he is.

MAN, stop telling her she’s too much for you (or the world). … Yes, I know she often is too much for your more still nature. She knows she often is, too. But do your best to love her as she colors your relationship with all the expressive flavors of her wild heart. That’s what magnetized you to her in the first place. Don’t tell her to squash it now that she’s in your presence all the time! Don’t make her more masculine like you! She’s isn’t your therapist, your roommate or your buddy. She’s your woman!!

Let her decorate your life with whatever sparkly, capricious, multi dimensional ways that delight her. And reassure her that you love the unending mystery of her, even when it frustrates the hell out of you … because if you’re loving her right, she WILL frustrate your mind right INTO HEAVEN!

In the end, I believe the best any of us can ever hope for is a partner who’s simply willing to keep showing up, who’s willing to learn how to do this wild dance of opposites with at least a little more grace and tenderness and flow and laughter and love than we experienced yesterday.

This could also be interpreted as the masculine and feminine inside each of us, man or woman.

What do we need to full accept in ourselves just as we fully are and honor this while staying embodied in feeling, in truth, in soul even when faced with doubt, deception or untruth? Yes you can love every infinite fractal of you.

And the other side, how can we feel already whole, good enough and stop victimizing and blaming others for our inner wounds. Can we stay authentic to our soul even when bringing our shadow or falsehood into the light? Yes you can express yourself, get your needs met and be stronger than ever from inside resiliency outward.

Can we be enough, worthy and trust our soul whether we feel too much or not enough?

Doesn’t that feel amazing? ॐ Trust your soul and know you are worthy just as you are.

Already whole inside you.

Hi, my name is Crystal. Since an early age, I've felt a strange connection to the Universe, so I spent my entire life seeking out mentors and teachers to help me harness my gift. Since then, I've been reading tarot cards, channeling messages and healing bodies around the world. Thank you for visiting my website and I hope to join you along your journey <3