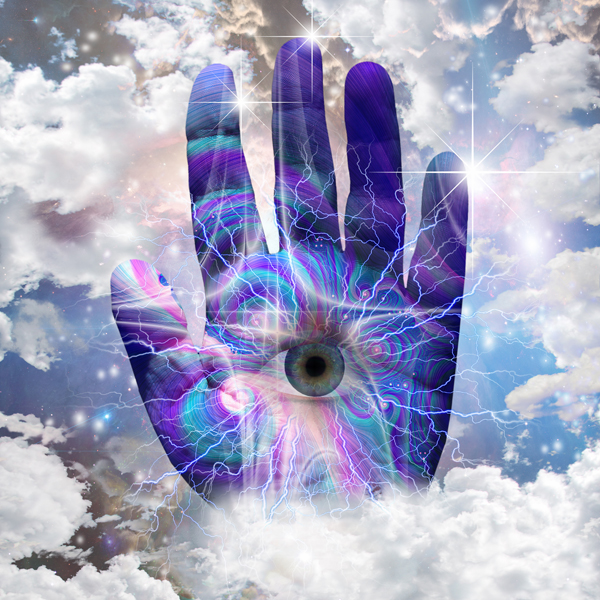 How are you holding up?

It’s been a low energy kind of weekend, ever since Mars conjoined Neptune on Saturday morning, sending us a message.  This energy will be carried over to Tuesday, the day of Mars, when the message you received on Saturday will most likely manifest.

As we discussed in my previous horoscope, Neptune energy is the planet of spirituality, higher consciousness, creativity and illusion – both in a positive and negative sense.

This time, we see Mars join the same degree as Neptune in Pisces – an astral event we only see once every two years, and forces us on a soul searching journey; checking in with our spirituality, our higher self, and who we are beyond this world.

It also has the tendency to cloud our vision and bring about painful assumptions that may or may not be real.  And when it comes to Neptune, knowing what is real, and what is illusion, makes all the difference.

Mars in Pisces:  The Soulful Warrior

Mars has been in Pisces since May 14th.  When you look at the symbol of Mars, you see a circle with an arrow coming out of it.  For reference, it’s the same symbol that’s been adopted by the entire planet as meaning “Male.”  But what you are really looking at, when you see the circle and arrow, is the spear and shield of Mars, the warrior.

In Pisces, Mars puts down his spear and picks up a trident of possibility and wonder.  He becomes Poseidon and commands the infinite and mostly uncharted seas.  He is the champion of the martyr, forever rooting for the underdog.  He wants to fight for the less fortunate with compassion and love.

When Mars is in Pisces, the edge comes off.  Instead of conflict, we focus our assertive energies on how we can help other people and follow our dreams.  Our psychic senses heighten and we are more emotionally sensitive than normal.  This sensitivity can bring about great works of art and collaboration, as the boundless optimism of Mars in Pisces can become infectious between people.

However, when Mars is challenged in Pisces, our instincts are to not tackle the conflict head on, but instead, find a passive and/or more subversive approach, while keeping the illusion that everything is fine.  This is a one way ticket to acts of deception, deceit and manipulation – especially the emotional kind.

If this weren’t enough, as Mars travels through Pisces, he meets with Neptune, who’s been in Pisces since February 3, 2011 and is completely at home.

Spirituality is heightened with Neptune in Pisces, as are the creative arts.  You may find yourself in a creative frenzy filled with spiritual insights that impact you deeply.  When you let go and are willing to indulge in fantasy, it may feel like you’re living in a spiritual dreamworld.

Globally, things like sympathy and compassion are at an all time high.  People making major sacrifices for the good of a cause is a recurring trend, and has been for over a decade.  The collective unconscious is filled with endless possibilities and “out of the box” ideas.

This has been an excellent time to go after your dreams, and even more so now, with action driven Mars joining the party.

You may have felt sluggish all weekend, but the one thing that is supported now more than ever is manifesting your dreams.  Do you feel new energy to create something beautiful in your life?

Mars in Neptune requires you to do a bit of soul searching to align your dreams with reality.  What spark inside is driving you?  How can you share your gift with other people?  What do you really want in life?

Romantically, this is a great time to get creative.  Your sensual instincts are hightened now, so don’t hold back your charisma if you’re feeling it.  Just go with the flow and let the magnetism of this time period take you into a beautiful experience you can both share and cherish.  Don’t be afraid to get out of your head and trust the moment, as long as it’s with someone you already trust.

By getting clear on your dreams, you may find yourself churning with inspiration.  However, there’s a tendency to be passive and allow things to “come to you” instead of going out and getting them.  Now is your chance to free yourself from feeling like a victim, and realize that life is happening FOR you… not TO you.

There is a massive wave of manifesting energy that is available to you now, if you are willing to act on it.  That means taking responsibility for yourself, and resisting the urge to be subversive and undermining to get what you want.

It’s important to take the high road now, not the easy way out.  You may find yourself presented with opportunities that seem too good to be true.  If you do, then make sure to first determine how credible that person is before you put your faith in them.  It’s easy to be impressionable now, which makes it a great time for con artists.  Guard your beliefs before you let anyone influence them.

Make trust and honesty a priority now, and use your energy to help the less fortunate if you get a chance, even if that means just helping out someone who is down on their luck.  It will be extra fulfilling for your heart and soul this week.

You have the potential now to make everlasting changes.  Any intentions you set between now and Tuesday will become potent seeds that sprout a new future.  Do not let this time period slip by without getting clear on what you really want on a soul level.

Take advantage of this manifesting energy while you can.

Just please avoid negative situations and shady people all together until after Tuesday.  By then, the things you think are obstacles now will turn out to be nothing more than paranoia.

Stay true to your heart and your beliefs during this time, and you will be more than fine.  You’ll be empowered.

Don’t worry.  We will get through this together.

P.S. What sort of “fishy” situation came up for you this weekend that made you question someone in your life?  Let’s figure it out together here in the comments below!