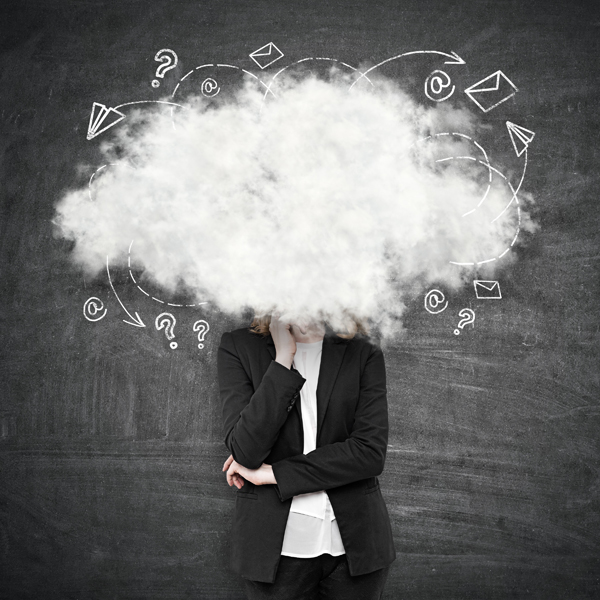 How’ve you been? It’s been a wacky couple of weeks for us all, and today is just as wacky, just in a slightly different way.

We are currently between eclipses, which is a highly volatile, malleable, and transformational influence that only adds to the confusing energy that is upon us now, and will be impacting us  throughout the weekend.

In short, everyone needs time off, and this is a good time to take it.

Today, the Sun comes into conflict with Neptune, the planet of illusion, delusion, and fantasy… while at the same time… retrograding Venus shines a supportive smile at Chiron, the wounded healer.  The vibe of this combination is somber, lonesome, and insecure – with a dash of knowing it will be OK.

This happens two days before Mars joins Neptune in the same degree of Pisces, adding more confusing energy to the mix this weekend (more on that later).

But fear not, friend.  We will get through these emotional rapids together by working through the energies, and understanding how they influence your life on a personal level.

Each year, as the Sun makes his way around the zodiac, it comes into a 90 degree relationship with each planet.  This aspect is called a “square” not only for its “square angle” geometry, but also because the energy of each planet is “squaring off” and getting ready to duke it out.

When the Sun squares Neptune, it shines a spotlight on the illusions in our lives, illuminating what’s been hidden in the dark (and probably hidden for good reason). Neptune is the planet of higher consciousness and illusion – both in a positive and negative sense.

Creative expression, artwork, and mystical crafts of all kinds are akin to Neptune.  You can see glimpses of Neptune in artwork of all kinds.  Neptune is the seed of fantasy, imagination, and “that which could be, but is not real.”

However, illusion can also mean deception, disillusionment, and flat-out lies.  And, since we are dealing with a conflicting square to the Sun, we can expect more of the latter.

Reality can feel like too much to deal with at this time.  You may feel drained, sluggish and unmotivated, ever-reaching to escape from, rather than engage with, your life.  You might be confused about something, someone, or where you stand in a situation.  Take a deep breath.  It’s not as bad as it may seem, even if you feel like things are not on solid ground.

During this time, big secrets are known to come out into the open.  What information did you get today that made sense of a situation from your past?  What past tragedy, pain or unanswered question came back up today?  And what can you draw from your experience?

There’s a heightened sensitivity in the air, so be careful with your words and with people.  Hurt feelings can leave a major impact on others, as they may have their own stories made up about what really happened, and why.  You might insult someone deeply with actions you thought were surface level.

It’s also possible that you feel like someone has wronged you, and your sense of victimhood may be rising to the surface.  People may lean towards feeling like a martyr that has sacrificed everything, or lost everything due to a “bad person who did bad things to them”… when in reality, they played the very hand that created the situation.

Another way this energy may manifest is by over-idealizing someone or something in a way that is bad for you later on.  It’s easy to see the world through rose colored glasses now – which is fine in the right environment.  But it can be dangerous if you put your trust in the wrong people now, which is easy to do.  If it seems too good to be true, it probably is.

Lies are going to be exposed now, whether it be you getting caught covering your tracks, or someone deceiving you into believing something false.  Self delusion can happen without you realizing it for the next few days.  Be vigilant with yourself and don’t let your thoughts get the best of you.  This is not the time for get rich quick schemes of any kind.

If you’re in a relationship, fidelity may become an issue.  How do you really feel about your lover?  How does your lover truly feel about you?  Questions like this may arise that make you both uncomfortable.  Do not cover lies with more lies, nor let your partner do the same.  But don’t jump to conclusions either.  This too will pass.  Let it flow like the river and wash itself away.

And yes, Sun squaring Neptune is not the only influence now.

Of course, we have to add retrograding Venus to the mix.

As you may already know, Venus is currently Retrograding through Gemini, as part of her retrograde cycle that comes around every two years.

When a planet retrogrades, and comes into contact with another planet during that time, it transits the planet – not once, but a total of three times.  Once moving forward,  Once backwards.  And once moving forward again.

This Venus Retrograde season, we see a sextile to the slow moving asteroid Chiron, also known as the Wounded Healer.  In mythology, Chiron was basically the head Doctor of the gods, and he was known to be immortal. However, Chiron got bit by an immortal snake, who’s immortal venom poisoned immortal Chiron – creating quite the juxtaposition where an immortal who should die, cannot die, and stays wounded for all eternity.

Crazy right?  Well, in Astrology, Chiron represents the unhealed wounds inside us all.  Our most private, most intimate, and most vulnerable emotions – which also hold the potential to do the most damage.  Our childhood wounds of irrational pain, shame, insecurities, guilts, and self rejections all come into focus with Chiron.  He holds the key to our most private and fragile parts – even having a key as his symbol.

The first supportive contact between Venus and Chiron was on April 11th.  What emotionally fragile situations were you dealing with then that have recently come back around?  This wound is calling for attention now.  See what new ways you can heal yourself, even if you feel that the wound will never close.  Remember that once a wound becomes a scar, it’s even stronger than before and can bless you with resilience and wisdom for others.

Pay attention to your situation surrounding your innermost insecurities then and now.  You will be revisiting them again on July 5th when Venus is direct and meets with Chiron again until July 8th.

A Double Whammy Of Uncertainty

Both transits happening at the same time creates a fog of confusion that seems to set over the world.  It’s a good day to rest and disappear into something healthy, not destructive.

Avoid escaping into drugs and alcohol, over eating, binge-watching TV, or whatever it is you do to get away from reality for a while.  You might feel like running away from your problems, which leads to being dishonest with yourself, and with others.  Stay true to yourself now, and tell others how you really feel.  This is not the time to sugar coat things.

Ask yourself:  Is someone lying to me now?  How have I been dishonest lately and what should I do to correct it?  The more you stick to the facts, the closer you get to the truth.  Do not let your fantasy-mind bring you down the wrong path.  You want to keep everything above board now, and avoid shady people or dishonest situations.

The best way to cope with this misleading, melancholy energy is to do nothing.  Stop yourself from overreacting in situations, knowing that you are seeing things through a cloudy lens.  Instead, engulf yourself in creative work, even if that means writing poetry, drawing on a sketch pad, or pulling out a coloring book.  Neptune sparks creative fantasy, whether the influence is positive or negative.

Just try not to jump to unnecessary conclusions now.  Wait until later, when you have a more clear head, and hold off on any important negotiations or decisions until after this weekend.  Especially after Saturday, when Mars joins the party by joining Neptune at the same degree in Pisces (more on that later).

Most importantly, remember to lay low and recharge.  Life can be crazy sometimes, and it’s best to let the storm pass first.  You’ve got this, I trust in you.

P.S. What situation have you been dealing with where someone has been dishonest with you?  What secrets were revealed today?  Let me know in the comments below!