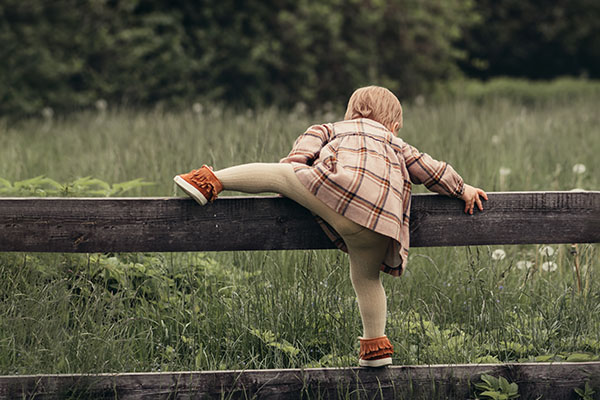 If you’ve been feeling unsettled lately, you’re not alone.

Inner tensions are bubbling up to the surface right now, and you’re probably feeling like you want to cut loose and free yourself from a limiting situation.

The Universe has a funny way of insisting upon our constant growth, despite our best efforts to hold on to certain people or situations. As it turns out, things that used to be good for us might not be anymore (or never were), and that where the cosmos steps in to gently tug at us, or sometimes rip away whatever is preventing us from moving forward in our lives.

Letting go can be hard, but it doesn’t have to be.

When cosmic waves of change approach us, we can either ride along or be overtaken by them.

Let’s take a look at what’s going on astrologically over the next few days, so you can surf this oncoming wave with greater ease.

Today, August 1st, Mercury, the planet of thought and communication, is in exact opposition to Pluto, the planetoid of power, instinctual needs, and transformation. This planetary dynamic may create an intense standoff between you and someone you encounter over the next couple of days, resulting in a power struggle that could cause uncomfortable psychological insights to surface.

Be mindful of how you express yourself for the next few days, because you may come across more forcefully than you intend to. The reason for this is that you’re becoming more aware of your core needs, and may over assert yourself in an attempt to communicate them.

After months of stay-at-home orders, it’s possible that your mental energy has built up internally to the point of bursting. Any tensions you’ve been internalizing are likely to come out all at once. With Mercury opposite Pluto, the floodgates containing your deepest energies and emotions break wide open! While your unbridled self expression may not be appreciated by those around you, it will help you see yourself more clearly, and ultimately help transform both how you think, and how you communicate.

There may also be an external event that has a big impact on your mind. Someone in your environment, on the news, or online could express themselves in a way that makes you acutely aware of the imbalance of power in your relationship. Beware of psychological abuse during this transit. This includes going too deeply down conspiracy theory rabbit holes, or reacting out of fear to propaganda on television.

The best use of Mercury opposite Pluto energy is to use its tension to gain greater insight into your own psychological motivations. These next couple of days will help you understand how to get your needs met without infringing on anyone else’s free will, or allowing others to infringe on yours.

Any insights you receive today will likely support your desire for personal freedom, which may surface spontaneously as a result of extreme restlessness.

As if part of a chain reaction, on August 2nd, the Sun, planet of identity and life-force, will be squaring Uranus, planet of change, truth and eccentricity. This transit will add an extra punch to Mercury opposite Pluto on the day before, as they are occurring in the same astrological window.

Try to plan for a relaxing, low-key weekend, because it could help to offset the stress or anxiety that’s normally associated with this influence. It’s a good idea to give your nervous system some downtime, and avoid situations that could possibly become volatile.

On a positive note, Sun square Uranus is associated with a welcome break from routine. You’ll feel inspired to express your inner truth, even if it doesn’t conform to the expected norms from society or the people around you. A bold, new direction could open up for you during this transit. If you’re willing to accept the possibility of stepping on a few toes in the process, taking a new path that empowers you to be true to yourself can be deeply liberating.

With the combined energies of this weekend’s transits, you may find yourself or those around you being argumentative and uncompromising. Remember to stay kind, and to create loving boundaries that require others to be kind to you as well.

At its best, this weekend might provide with visionary inspiration, and a deeper understanding of what fulfills you on a soul level.  Put your thoughts together, and just save any important conversations until after this energy has passed.

P.S. What sort of oppressive and/or unexpected situations are you currently facing?  What can you do to make it a win/win?  Let me know here in the comment section below!